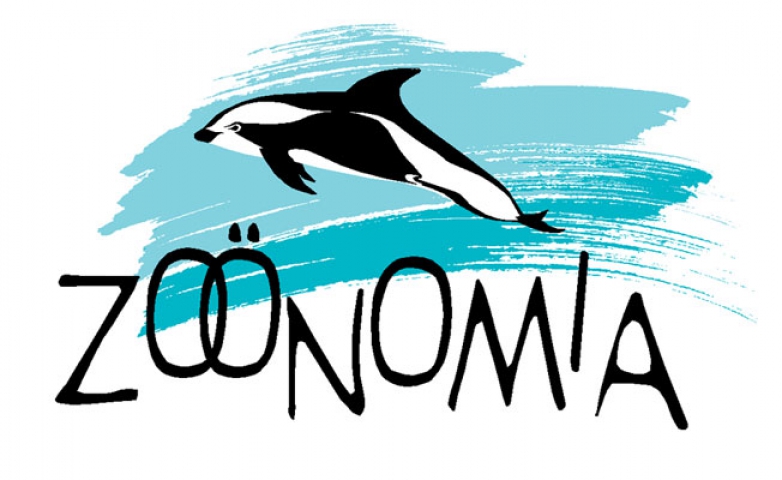 Zoönomia is a group of biologists, naturalists and vets born in 1999 with the aim of contributing to the conservation
of biodiversity on an international scale; it operates in the field of scientific divulgation and research projects and particularly:

Zoonomia is a non-profit organization, with its registered office at via Azzurra 20 in Bologna.
R.E.A. (Repository of economic and administrative information) number 409872
Tax code /VAT 02051421200